Late last year Greta Thunberg gave a powerful speech to mark the fifth anniversary of the Paris Climate accord. In it, she said:

“at the current emission rate our remaining CO2 budget for 1.5 degrees will be completely gone within seven years”

This is worrying, especially considering that up until the pandemic forced parts of the world to grind to a halt, global emissions were only going in one direction: upwards.

The scientific consensus on how we prevent catastrophic climate change is crystal clear: we need to be cutting emissions now, as fast as we can, not at some comfortably distant time in the future when technology will somehow have magically saved us.

In some areas, Scotland is already making progress (although some of this is due to de-industrialisation) but the picture for transport is pretty stark: while Scottish emissions overall have almost halved between 1990 and 2017, emissions from transport have edged up by 0.4%

Why is this? Because in blunt terms, we’re driving more, and we’re buying less fuel efficient cars – even with electric cars making up an increasing share of new cars.

Fortunately, there is a solution, and it’s here now. The bicycle has been with us since the 19th century, was all but perfected in the last, and with the option to add e-assist it’s now the perfect solution for most short journeys – including many of those currently done by delivery vans. 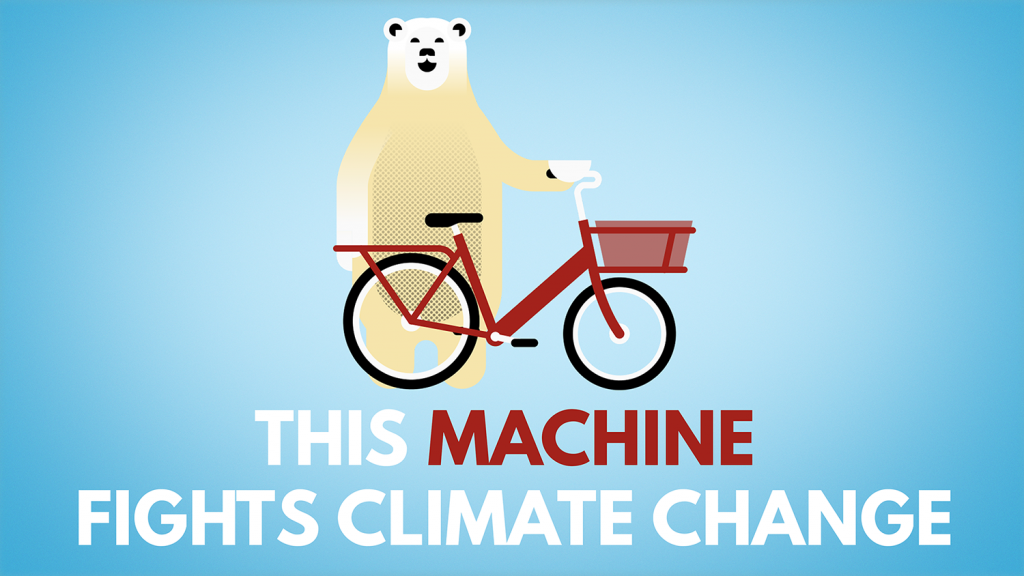 And people will ride, if conditions are right. Cities like Paris and London are showing the way with an ambitious mixture of temporary and permanent schemes offering safe and protected routes that are already bearing fruit – not just catering to existing cyclists, but creating them.

New cyclists, new city. More than half the cyclists on Paris's pop-up Covid bike lanes are new riders, many of them female. With every lane reclaimed, we see that city streets are merely future bike paths only temporarily occupied by cars. https://t.co/HVaT8tB4om

?Boom? New data: In less than 12 months @MayorofLondon @tfl & @londoncouncils have built 100km of new cycle lanes & hundreds of km of quieter streets. The result? Last weekend we saw a 200%+ increase in cycling (300%+ in some places). Amazing!! Build it & they will come.??? pic.twitter.com/yoqp3Bg5r2

There are lots of thorny problems involved in getting the world to net zero – steel production, aviation, concrete – but cutting down the number of private car journeys is not one of them. Even 10 years ago we knew that if everyone in Europe cycled like the Danes (let alone the Dutch) we could cut our transport emissions by 25%.

Unfortunately, we wasted much of those last 10 years by only investing a tiny amount of our transport budget in building active travel infrastructure, which has led to only incremental changes – as we have long argued it would.

Let’s not waste the next seven years making the same mistake. 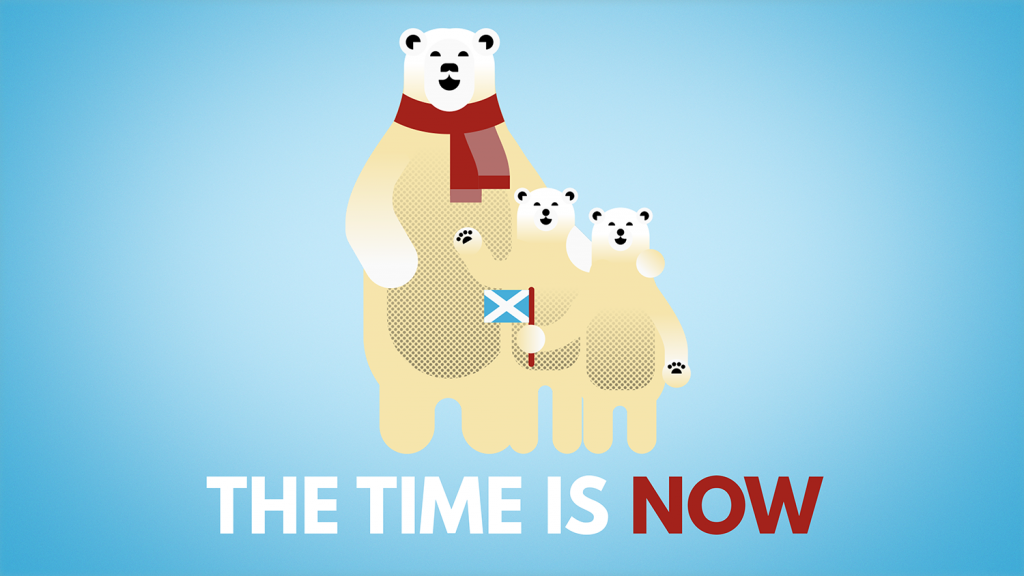 The time is now.

The Time is Now: Why we need to act urgently to save the climate