Alert readers may have noticed that the PoP Manifesto has a new look – we’ve reduced it down from its original eight points to three key ones while strengthening what we’re asking for, particularly when it comes to the amount of investment:

Why have we done this?

First, we wanted to revise our figure on investment to continue to align with Walk, Wheel, Cycle, Vote which is also asking for 20% of the transport budget to be spent on active travel by the end of the parliamentary term. Although active travel funding has more than doubled since we started our campaign in 2012, it still only amounts to around 3% of the transport budget. This is proving to be a significant obstacle on the roll-out of walking and cycling schemes. Sustrans’ various active travel funds are oversubscribed every year, which means that councils aren’t able to implement all the plans they otherwise would. Incremental funding will only ever bring about incremental change and we no longer have time to mess about with a few showcase projects here and there.

This new budgetary ask is comparable to the levels the Irish government has already pledged on active travel, and it would enable Scotland to properly transform its towns and cities around walking, wheeling and cycling. It is also miniscule compared to the cost of some road building projects. Providing more space for motor vehicles can only serve to increase carbon emissions, while investing in active travel will reduce them.

The other two points have not changed materially – disappointingly, we’re still waiting for an update to the Cycling By Design guidelines, which were out of date when we wrote our original manifesto, while the Scottish government rejected the opportunity to support Mark Ruskell’s safer streets bill that would have made 20mph the default limit in all built-up areas.

However, given that we were changing one of our key manifesto points anyway, this seemed like a good opportunity to overhaul the entire decade-old manifesto. Our original eight-point manifesto was based on a proposal by Kim Harding, inspired by the Times’ Cities Fit for Cyclists campaign which also had eight points. But, while all of them will bring benefits, especially to existing cyclists, the eight asks are not of equal importance. It’s the first three that are the real key to mass active travel. Continuing to include the other points in our main asks risked giving politicians easy concessions on some of the minor points about training, research or strategies. Improving these while ignoring the key measures of budget, designs and speed limits will not achieve the change we need. 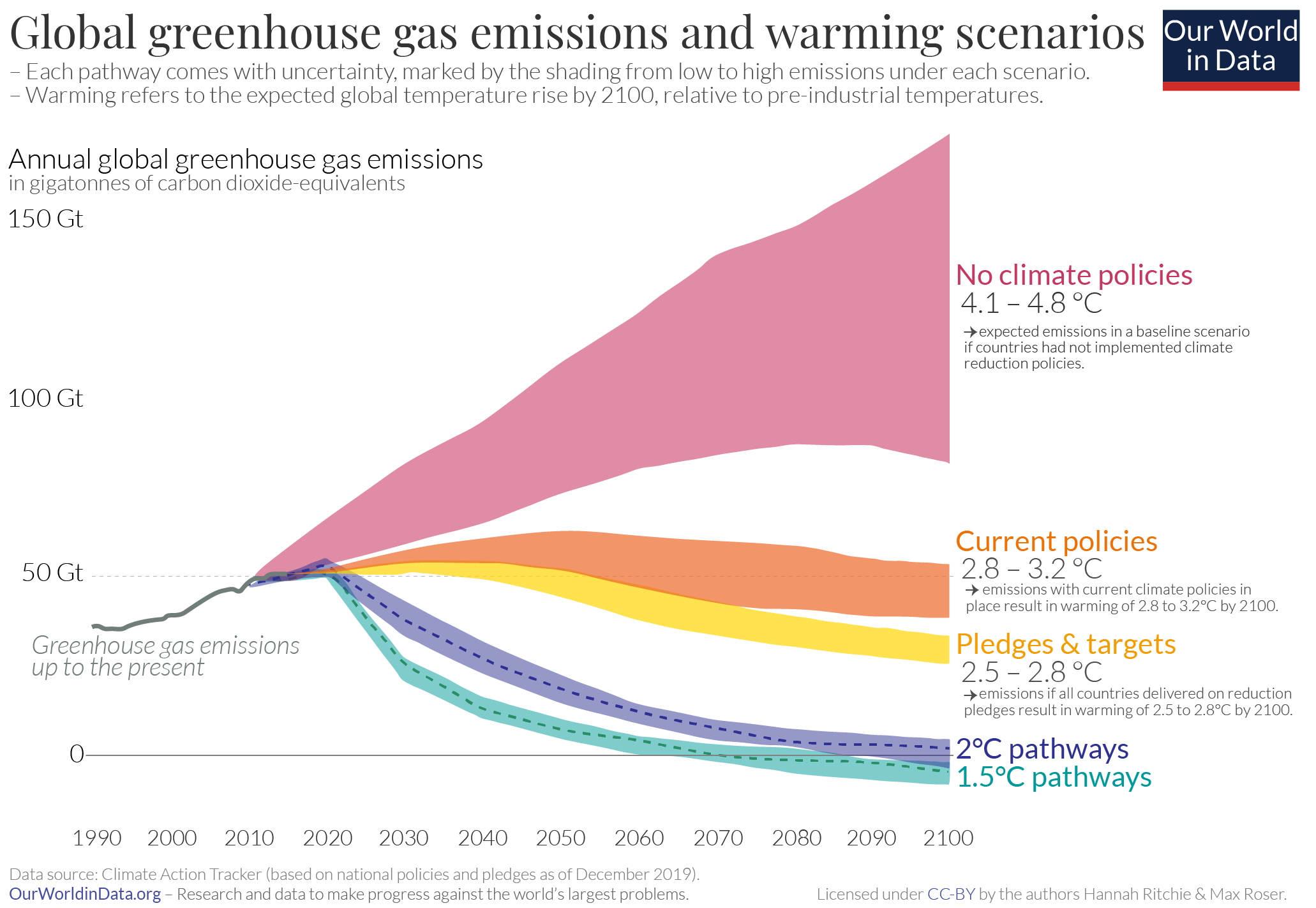 We are facing a climate emergency, and that means that we need an unwavering focus on the changes needed to enable everyone to get out of their cars and walk, wheel or cycle for everyday short journeys. Our new manifesto offers that focus, and gives Scotland’s politicians nowhere to hide.

Indeed you can put them to the test, now that campaigning has started in earnest for the Holyrood elections. First, you can use the Walk, Wheel, Cycle, Vote candidate finder tool to see where your candidates stand on our common investment and infrastructure asks (and also contact them to encourage them to sign up). And if you want to hear more from party spokespeople on active travel, our joint hustings event with Cycling UK is going to be on the 20th of April – as well as hustings coming up soon from both GoBike (12th April) and Spokes (15th April). We hope you can join us!

Slimming down – and building up – our manifesto