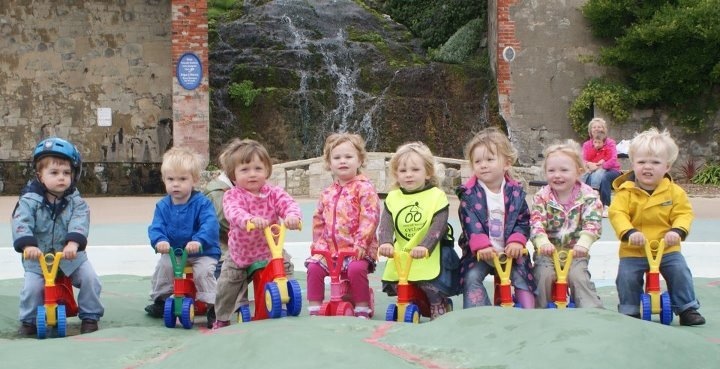 The great city is not the one that has highways, but one where a child on a tricycle or bicycle can go safely everywhere. – Enrique Peñalosa

What could be a more powerful symbol of the need for safer cycling than an army of tomorrow’s cyclists converging on parliament to call for change? Last year’s POP saw kids ride the route on balance bikes, on stabilisers, in trailers, bike seats, cargo bikes and tagalongs. This year we want to bring out as many families as we can – and the good people of Toddlebike have joined the cause by generously offering the loan of 20 of their marvellous bikes – suitable even for kids too young for balance bikes – to families taking part in POP.

The Toddlebike is lightweight and compact enough that it can be slung over the handlbars of an adult’s bike, meaning that even if you’re riding to the Meadows with your child in a child seat, they can still take an active part on the day. It would also suit those planning on coming to POP on foot, or by car, bus or train as it’s small enough to fit anywhere. 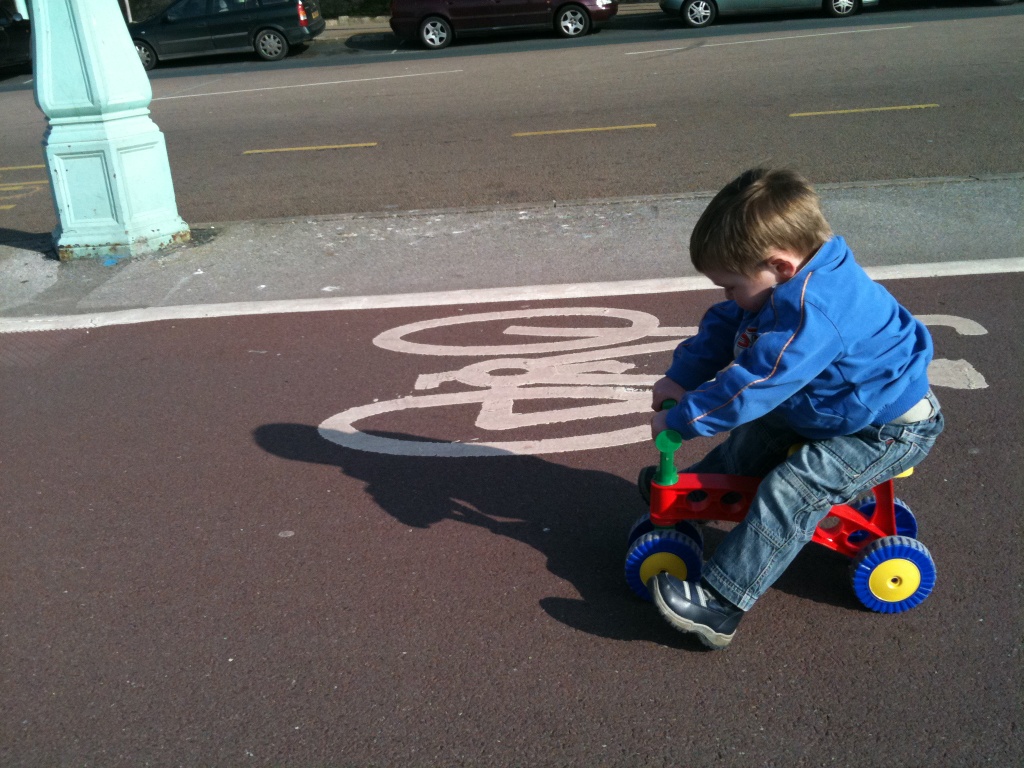 The plan is to get the bikes out to families beforehand – with a little photocall as well to help spread the word. So if you have a toddler of your own, or could beg, borrow or steal* one, and would like to help make Scotland safe for them to cycle in – then let us know.

We’re grateful to the good people of Toddlebike for taking a mad idea floated on Twitter late one night and running with it. Not unlike POP itself, now we come to think of it… 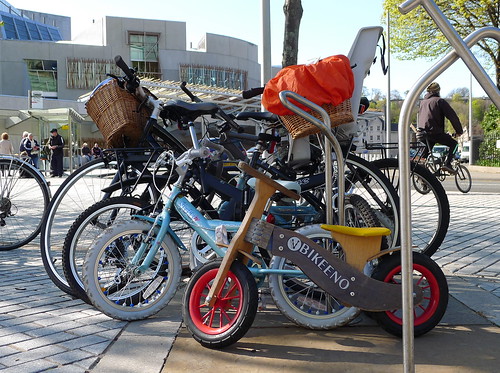