We might not have pedalled on Parliament this year – but we will be joining a grassroots coalition to hold a demonstration there to support the Safer Streets bill which is in danger of failing due to lack of government support. 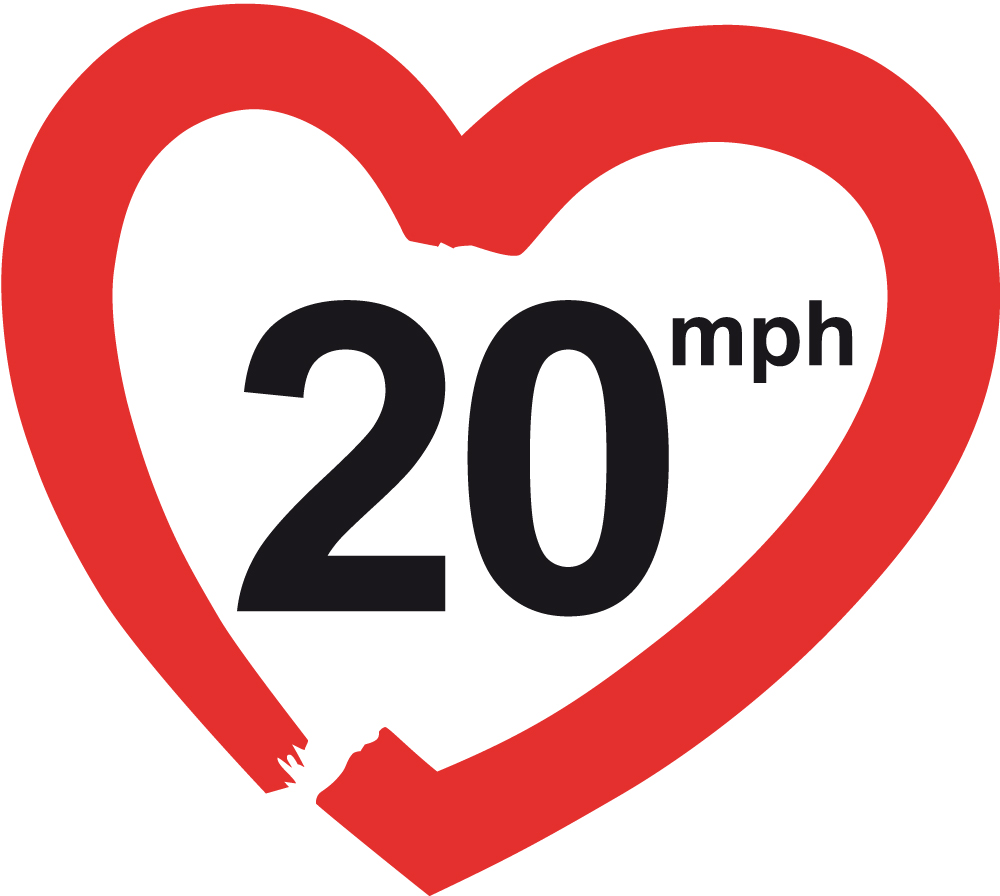 Mark Ruskell’s private member’s bill to make 20mph the default speed limit for built-up areas will be voted on in Parliament soon. Despite massive public support and united support from a wide coalition of bodies promoting public health and active travel, the Transport Minister appears minded to reject the bill. Without the support of the Scottish Government and the SNP, this bill will fail and the best hope for a rapid, Scotland-wide implementation of safer speed limits will be lost.

All is not yet lost but we have no time to waste. The minister has said that an assessment of Scotland’s road network would be needed before he could fully support the bill and that decisions on 20 mph speed limits are best taken by local authorities. This is kicking the matter into the long grass. And, for every year of delay, we can expect over 500 extra casualties on Scotland’s roads – and an estimated three unnecessary deaths – according to the Scottish Parliament’s own analysis.

Leaving it up to local authorities means road safety becomes a postcode lottery. We already know that road casualties affect the poorest children in Scotland disproportionately. As long as we leave it up to councils to take a piecemeal approach, it will be the most well-connected communities that will continue to benefit from 20 mph zones.

If this bill had been passed in the first year of the Scottish Parliament, then an estimated 60 lives would have been saved – 60 people who would likely be with us still, 60 families not left mourning a loved one, 60 lives not interrupted.

That is why we are joining with a wider group of campaigners and individuals to mark those 60 interrupted lives. We want to ask our MSPs to act urgently to ensure no more lives are lost that might otherwise have been saved.  Please join us, Spokes, 20’s Plenty, GoBike, Cycling UK and Friends of the Earth Scotland, as well as many ordinary citizens, to gather at the Scottish Parliament at 1pm on Tuesday 11th June to remind our MSPs that lives will continue to be lost if this bill isn’t passed.

This is also your last opportunity to write to your MSPs in support of this bill. If you are coming to the demonstration, invite your MSPs (list and constituency) to come and join you outside the Parliament and explain how they will be voting. If you cannot attend, please write to them anyway, asking them to support the bill.

If you’re not sure what to say, you can read the letter sent by over 25 organisations to the First Minister in March. Since then, the Welsh Government has announced that 20mph will be the default limit in built-up areas – using almost identical provisions to the Safer Streets bill. If Wales can do it, Scotland can too.

If you can join us, please do. You can sign up and spread the word via this Facebook event or let us know you’re coming via hello@pedalonparliament.org. We would like at least 60 people there – one for every life that could have been saved. We will be setting out 60 chairs – one for each person. If we have enough people we will fill each chair, and then have each participant get up and silently walk away leaving a personal item behind, emblematic of a life interrupted (a half-read book, a knitting work in progress, a toy, a pair of reading glasses). It will be a dignified but not graphic demonstration of the toll exacted when towns and cities prioritise cars instead of people.